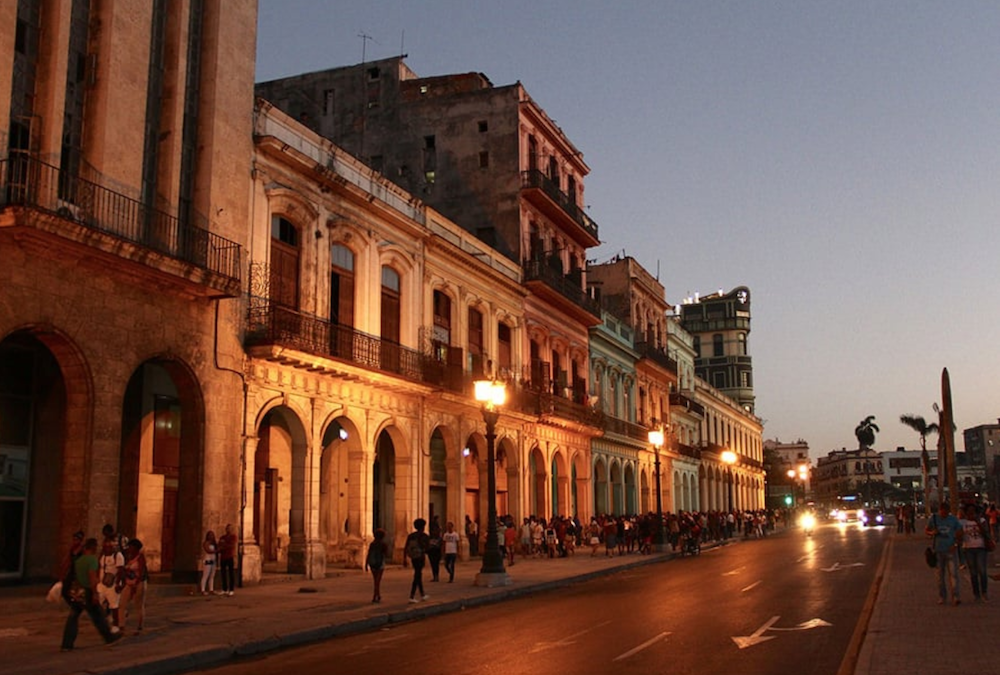 Jewish culture has always had a large stamp on the population of Cuba. Although the Jewish population is not as big as it once was, the Jewish people have still had a large impact on the Cuban culture. If you are considering going on any casual or Mitzvah tours to Cuba, you might want to know the history of Judaism in the country. Hopefully, it will give you a little perspective on what the people have gone through.

It is commonly believed that Jews first arrived in Cuba during the 1492 expulsion from Spain. During such a time, it is said that three Jewish men arrived: Luis de Torres on the Santa Maria, Rodrigo de Triana on La Nina, and Juan de Cabrera on La Pinta. The first large Jewish population arrived during the 16th and 17th centuries. They came as a response to the Jewish persecution from Portuguese control. Although their trade business reached profitable heights, they were still harassed.

It wouldn’t be until the end of the Spanish-American War that Jews finally began to establish Cuba as their new home. Other Jews from Europe began to immigrate, and in 1906, Cuba’s first synagogue was founded. It was the United Hebrew Congregation.

Jews had grown to be involved in all of Cuban society and culture. They gave much to the area and really made a lasting presence. It was in 1924 that the Jewish Society of Eastern Cuba was founded. Originally set in a rented building, the society would move on to be housed at the Synagogue of Santiago de Cuba. The Jewish population of that Synagogue was mostly of Sephardim from Turkey. Later more Polish Jews arrived during WWII, fleeing Nazi persecution. The Jewish society would grow until 1959. That was when the Cuban Revolution began.

During the Cuban revolution, the majority of the Jewish population moved out of Cuba. The revolution was not directly targeted towards the Jews, but it did significantly hurt their economy, like so many others in Cuba. Any remaining Jews were in Havana. Unfortunately, Jews and other religious groups were persecuted. They were under several restrictions and surveillance in the 60’s and 70’s. Many Jews were sent to forced labor camps, along with others who were persecuted under the revolution.

Despite the continuous persecution and the closing of Synagogues, Jews still left their mark on Cuba. They prayed in shuls and held Sunday-school meetings. Many Jews practiced their faith at home. But in the 1980’s, The Tikkun Olam Hebrew Sunday School was opened in Havana.

It wasn’t until the end of the Cold War that the Communist Party allowed people to engage in Religious associations. It was the start of a resurgence in Jewish culture. The American Jewish Joint Distribution Committee made arrangements that led to the resurgence of Jewish culture. Beginning in 1992, they helped establish education centers to link together the Jewish communities. Despite the revolution, three synagogues survived the revolution. There are also plenty of areas to visit for Mitzvah tours. Hopefully, with recent liberties in Cuba, the Jewish population will grow to be greater than it was in the late 19th century.

With several locations and a firm mark left on the country’s history and culture, Cuba is an excellent destination for Mitzvah tours. For any further information on tours to Cuba, please feel free to contact us here.